Money Your Company: Much More and Building Credit 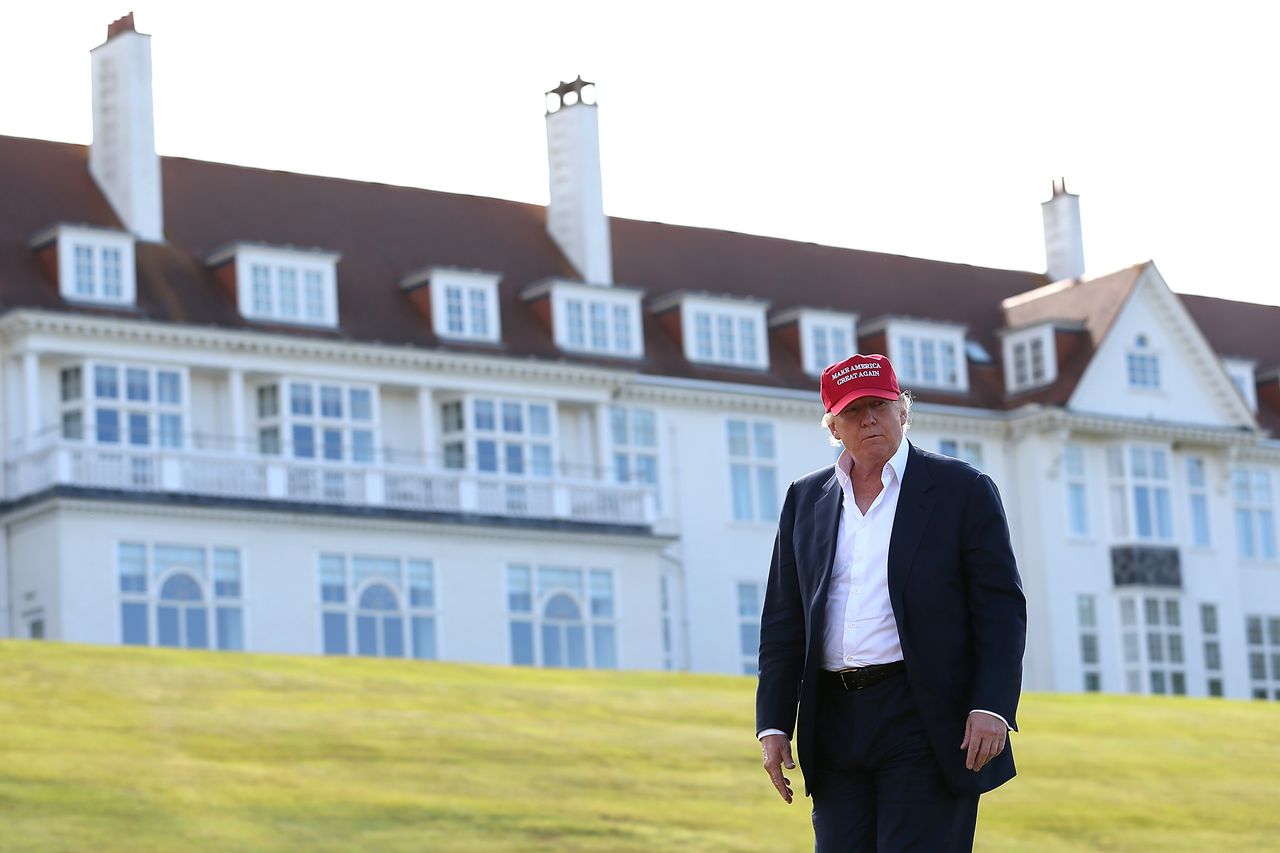 Almost seven out of 10 participants said he should, based on a fresh CNN/ORC Survey when inquired while running for president if Donald Trump should step from his organization with the Trump Organization.

The survey, released comes at once that Trump is intending to leave to encourage a golf course that his firm bought there. Trump’s excursion will include news conference, ribbon cutting, family picture, and a chopper landing.

Everyone understands this is the wrong thing for the nominee to do now, which is astonishing this can’t be discontinued. Survey participants appear to concur  regardless of party affiliation.

The survey also asked if Bill Clinton should continue working in the face of Hillary Clinton’s political participation with the Clinton Foundation. Sixty percent said he should continue his work, and 38 percent considered he should step down. After declaring her candidacy Hillary stepped down in the board of directors.